This is one well balanced Deal of the Day. Smart Ones Chipotle Lime Chicken by Weight Watchers is not only tasty, but the ingredients are well prepared, and that's saying a lot for typical frozen fare. 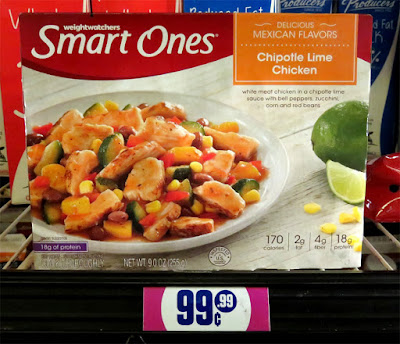 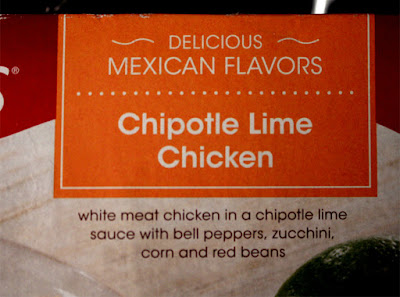 Weight Watcher cuisine lacks the heft of carbs and glutton, but for this Deal of the Day you get plenty of nutritious veggies, white meat chicken and a lot of Mexican-style flavor. At 9 ounces you may not fill up, but you will enjoy every mouthful. 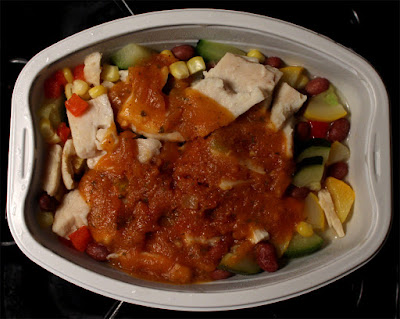 First off the white meat chicken is flaky, not a spongy processed loaf texture that typically makes up a cheap frozen meal. And for once the cover box photo matches the size of the chicken pieces inside. Plus, with the tomato, lime and chipolte sauce, the chicken stays moist. 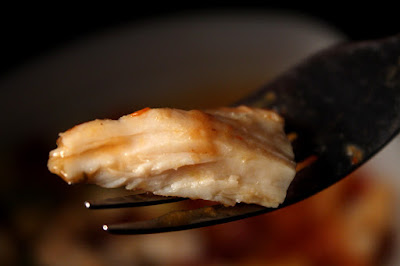 I especially like the veggie medley. Often frozen food purveyors overcook them to mushiness, especially squash. Well, there is still a bit of crunch to the corn, yellow crookneck squash, zucchini, and red bell peppers. 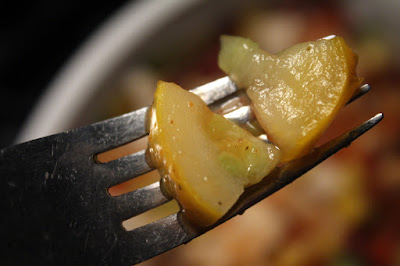 Even the red beans are firm, I like them that way. The veggies remind me of what you get in a fresh frozen bag from the grocery deli case. Good job with the veggies Smart Ones! 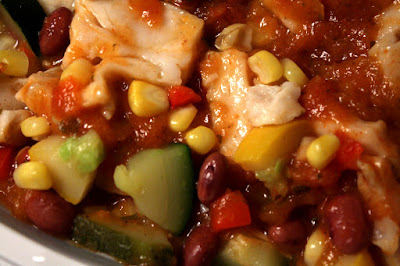 The only thing to watch out for is a subtle spicy heat, that sneaks up on you after you've dredged the veggies and chicken through the tomato and spicy chipolte sauce. The sauce is still a light and watery one, and that's fine with me.

The lime flavor is subtle, but it's there. This Deal of the Day has a very mild heat that I think most noshers can handle. 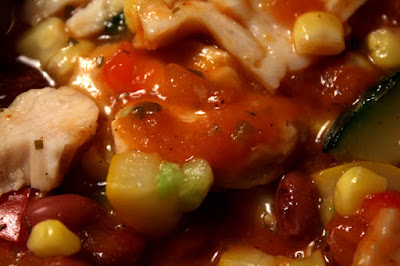 Finally, I like the short ingredient list of mostly natural veggies and white meat chicken. And, of course, the calorie count and fat amounts are minimal. 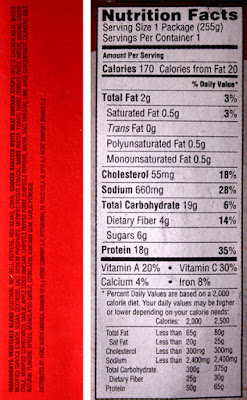 Well, I think you can figure out what my Cheap$kate Dining Scale of 1 to 9, 9 being best, will be for Smart Ones Chipotle Lime Chicken by Weight Watchers, right? This is one of the better frozen meals I've had lately so this Deal of the Day gets a perfect 9! I'll be stocking up with these as long as my local 99c only Store carries them.

Okay I'll admit it, I cheated on the diet part - I added some brown rice to my Chipotle Lime Chicken by Weight Watchers, to soak up all that delish chipotle lime sauce. 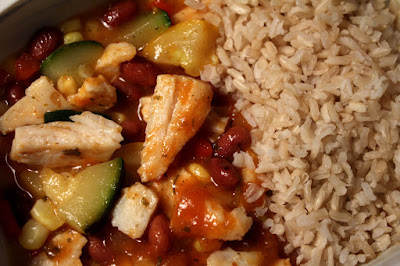 Brown rice is not included in this frozen meal.

Thanks for the review! I'm adding a couple of these to my cart this week during my grocery haul... and some of my favorite brown rice too. Great idea to help bulk up the meal.

Hey, Billy, speaking of watching weight, have you ever thought about putting together a simple cheap weight loss diet, like maybe 1500 calories? I've been searching forever for a simple cheap plan for one person that won't have me ending up throwing out a bunch of leftovers or eating the same thing over and over.

hi Becky, I like your idea, I'm sure there are enough recipes on my blog to make a cheap$kate weight watchers plan?