And the Best Oscar Entree goes to...YOU! Come and accept your award-winning chow and pass it around to your Oscar party guests.

Starting with my recipe for "The Martian" Shepherd's Pie, it will send your guests taste buds into a delicious orbit with the first spoonful. In the Oscar-nominated movie The Martian, a stranded astronaut survives on spuds (called one the most nutritiously complete foods.) This hearty dish is a baked veggie stew with meat that is topped with creamy mashed potatoes. So get your Best Cook award speech ready, and you can give this Cheap$kate Cuisinier an honorable mention if you want! Just click here to blast off. 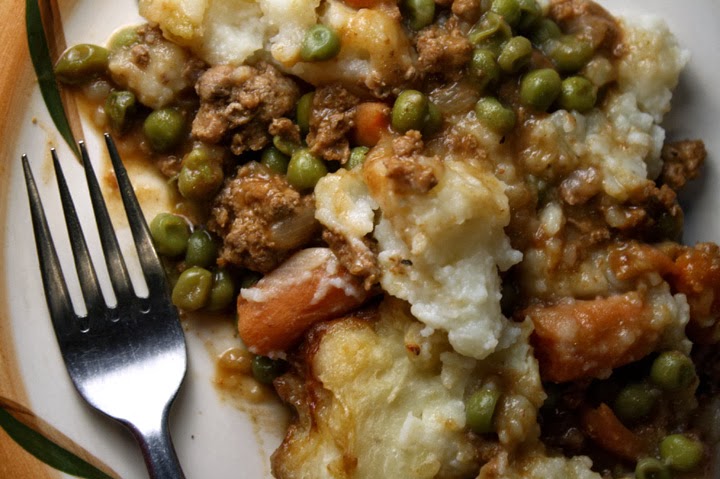 The Revenant is a brutal masterpiece of the big screen. The pivotal scene involves actor Leonardo DiCaprio's mauling by a bear. Its graphic flaying of flesh may turn your stomach, but if you can stand the bloodletting then you can watch my "Revenant" BBO Pulled Pork video, that involves a whole raw fleshy pork shoulder.

The time frame of the movie is colonial America, and my "Revenant" BBQ Pulled Pork Recipe will bring out the animal in your invitees. So step up to the BBQ grill and get some vittles. You'll get raucous whoopin' and hollerin' when you set out a platter of my "Revenant" BBQ Pulled Pork. The heck with movie star dieting -- as you watch these anorexics amble to the stage to accept an award, you can kick back with a brewski and indulge a plate of meaty smoked pork sliders, with a side of coleslaw. Just click here to get a gander at all the recipe details.

My video recipe above uses hamburger buns, but get more of a spread with smaller dinner rolls to make BBQ Pork Sliders. The Revenant trailer is here. 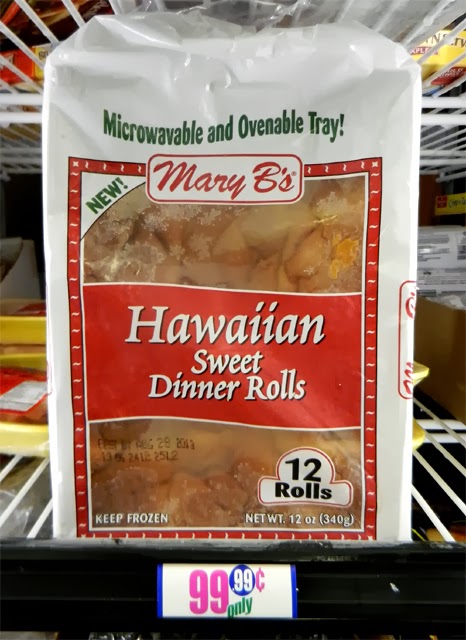 Hollywood is known as a den of iniquity, and this live-and-let-live Film Making Chef would not have it any other way.  The Best Picture nominated Carol explores a lesbian love story set in conservative1950's NYC. This is also a great example of classic Hollywood direction by Todd Haynes, made with subtly and good taste. Of all the nominated Best Picture films, I like this one the best. Go ahead and call me old fashioned, just not intolerant. The artful movie trailer is here. 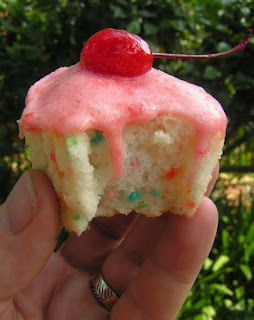 I live on the Left Coast and we were the first to legalize gay marriage in the U.S. in 2008 until a Mormon-backed (and funded) bill eventually overturned it -- then just last year the Supreme Court fully legalized gay marriage in this Land of the Free.

My next Oscar-themed recipe is "Carol" Rainbow Sprinkles Cupcakes, mixed with multi-colored sprinkles and topped with a sweet cherry. So heat up the oven and dust off the cupcake pan for my colorful just desserts.

If your Oscar party revelers are religious fundamentalists,  just skip the recipe video below for now - you wouldn't want them to see that same-sex couples are really just like them. Get all the sweet recipe directions here.


Hey, wealth-extracting Wall Street fat cats, come and get it. If you're like the predatory slime depicted in The Big Short, I have a way you can redeem yourselves at your Oscar Party. Put on the Ritz and serve up some "The Big Short" Portabella Crab Rockefeller. The recipe is so easy even a hedge fund manager can make it! 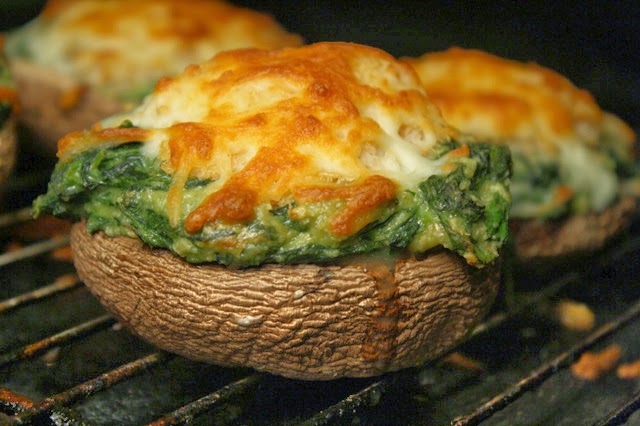 I created this recipe using a Tiffany tinned bauble of canned crab, but if your stock dividend just spit and the government bailed you out...again, then get expensive fresh crab from your fave seafood market. For the rest of us in the cheap seats, fake krab is a tasty budget-wise substitution. 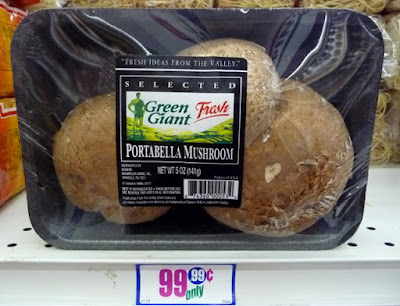 I often find expensive portabella mushrooms at my local 99c only Store. The other ingredients of cream, spinach, and cheese are cheap enough. So click here to get the recipe and serve up my Big Short Portabella Crab Rockefeller and watch as your guest swing from the chandelier with delight after a few flutes of champagne and this rich tasting entree. The Big Short trailer is here.

The Best Picture nominee Spotlight exposes clerical child abuse in the Boston Catholic Church Archdiocese. This is heavy stuff but well done. I like activist films that pull no punches and tell truth to power. Just check out the trailer here, for a taste. 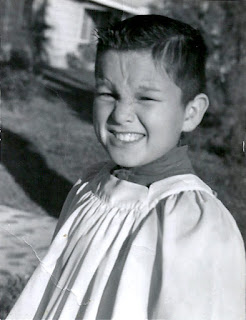 As a child, I was a Catholic altar boy. Between service, I would stare up at the sheet of weekly film ratings in the church lobby to check out what I was allowed to see at the local movie house. If it was an Elvis Presley movie, I knew it was would be confession-time for me the next Sunday, as the singer's musical movies were usually rated "B" for bad - man, how I loved Elvis movies as a kid.

Maybe one day the Catholic Church will join the 21 Century, allowing all it's clergy to marry, even same-sex, and put women in positions of power as priests. I have faith that one day the Vatican will see the light.

My Oscar entree of "Spotlight" Clam Chowder is perfect for dipping your communion wafer. A creamy bowl of the Heretic Chef's Boston-style clam chowder is a beatific vision of deliciousness. After tasting one spoonful, you'll think you've died and gone to heaven! And get the recipe here. 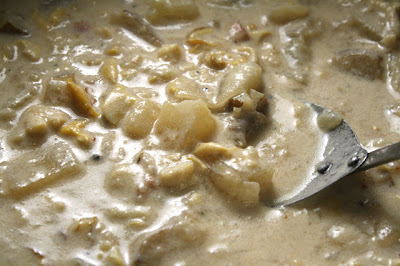 "The Hateful Eight" Black-eyed Peas is a knockout dish, just like Jennifer Jason Lee's Oscar-worthy Supporting Actress performance. Director Quentin Tarantino is a sometimes ham-fisted filmmaker you love to hate. While indulgent, over the top, and profane, he can sure deliver a mouthful of spicy dialogue.

The most controversial part of The Hateful Eight belongs to the character of Daisy Domergue played by Jennifer Jason Lee. Throughout the movie, she is literally beat over the head with dialogue (thus my black-eyed recipe.) Not a pretty sight, but eventually the tables are turned. If you can take the heat, then do check out the movie trailer here.

This pot of goodness will have your Oscar party guest scraping the plate for every tender legume. And, man is this entree cheap. By the sweat of your brow, you'll get enough food to feed your captive Oscar audience. My recipe is here.

So try out any of my Oscar Party dishes. You're sure to get a standing O. So have your acceptance speech ready because the golden statuette for Best Entree at an Oscar Party will be yours.

And as a special bonus, here is my Oscar Special video from a few years ago -- just check out the Cheap$kate Thespian hamming it up.