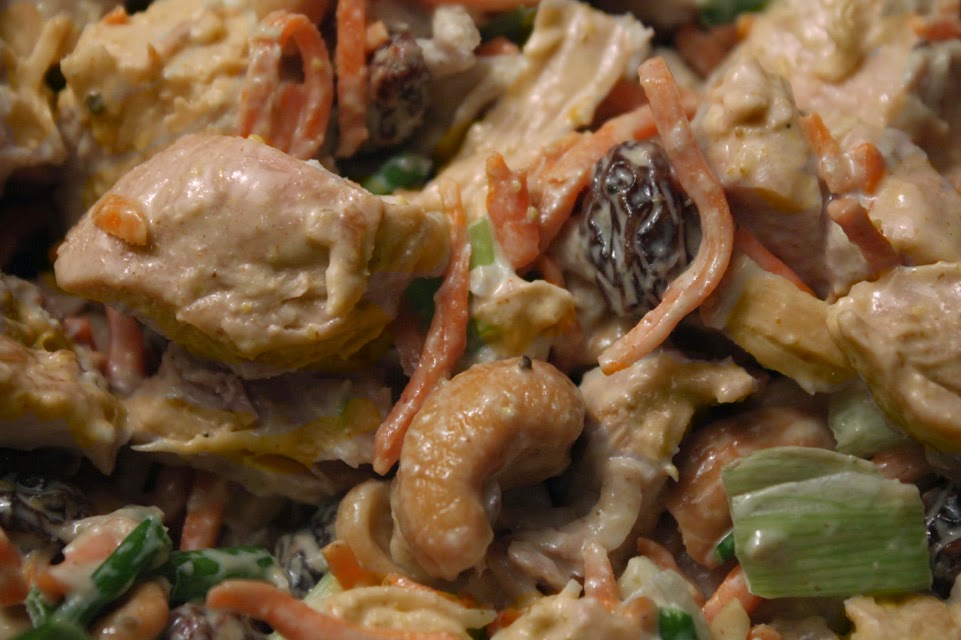 One of my New Years resolutions; to try every single one. Thank you. Looking forward to more recipes in 2015.