2014 has arrived and here is another of the Chintziest Hunter Gatherer's year end Top 9 Lists, The Best 99c only Store Food Finds of 2013.

Come cruise the aisles for healthy and unique food finds from my favorite Los Angeles budget market, the 99c only Store. This has been a fruitful year where I've found everything from heirloom tomatoes to organic pumpkin puree. 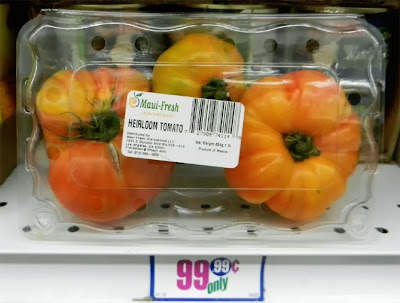 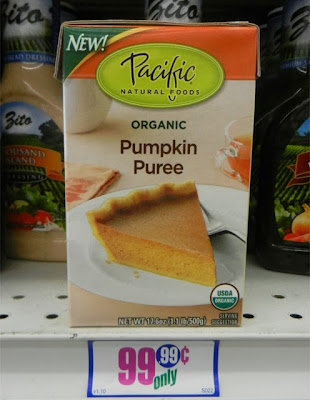 The 99c only Store stock shelves are especially well represented by canned and jarred veggies. Looking for Artichoke or Piquillo Pepper Bruschetta for 99.99 cents (okay, it cost a dollar) that would normally cost major bucks at any specialty food store? I always get large jars of Minced Garlic, but when I saw the same size jar of Ginger Paste, I picked up a couple for future stir fry recipes. 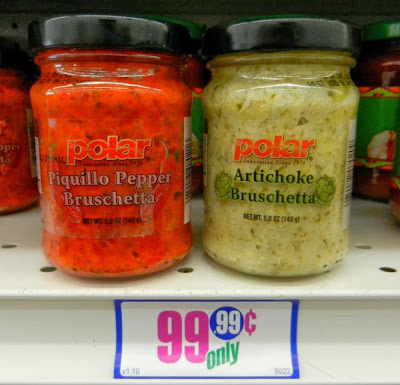 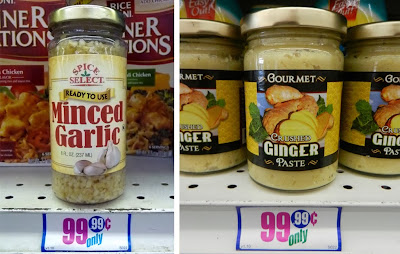 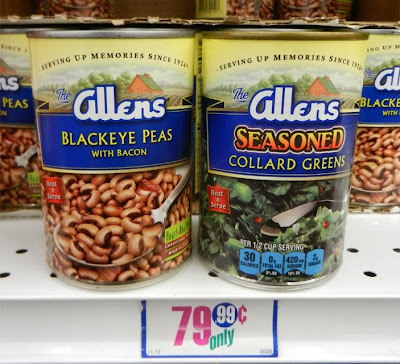 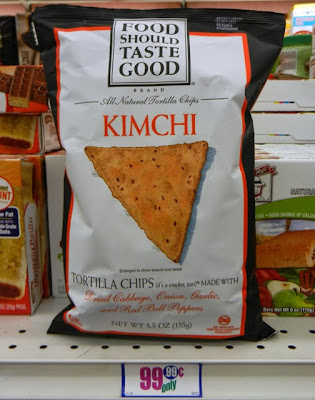 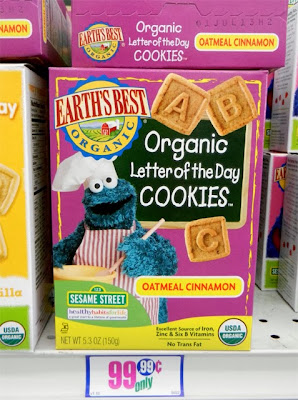 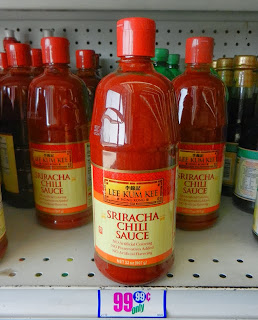 I don't know if you have heard the news of our local Sriracha hot sauce plant closing down because of odor complaints. (LA Times news article is here.) Called Rooster Sauce (because of the bottle's logo), the most well know brand of Sriracha is found at most Thai, Chinese and Vietnamese restaurants. So the closing of the plant is distressing to local hot sauce fanatics in Los Angeles. But don't worry as there are now other Sriracha purveyors; and I found large bottles of the hot stuff at, you guessed it, 99c only Stores.

So check out some more great deals I've documented below. You'll never know what unique food stuffs are stocked at the 99c only Store. 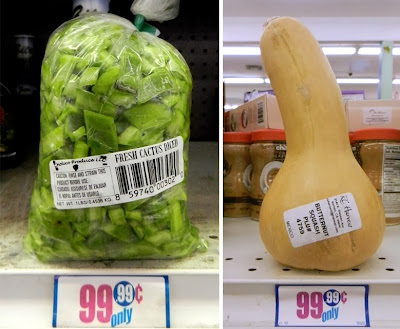 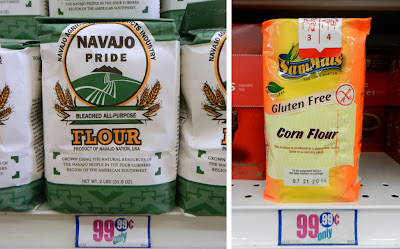 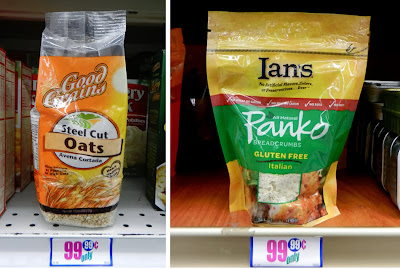 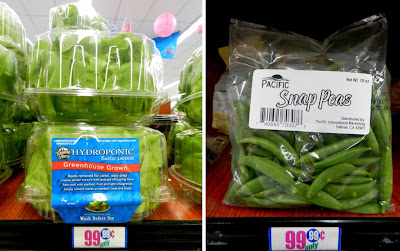 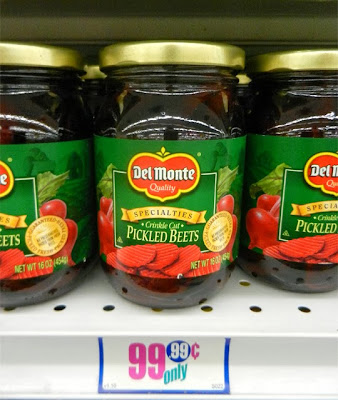 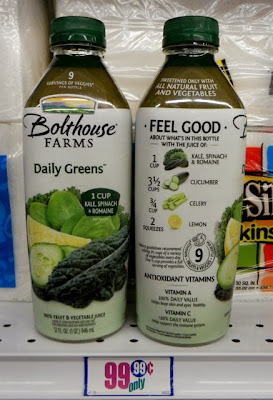 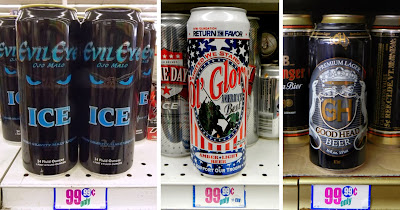 Email ThisBlogThis!Share to TwitterShare to FacebookShare to Pinterest
Labels: 99c only Store, best of, deal of the day

Wish our equivalent 'pound' shops in the UK would sell some of the items you've listed here :)

Have to say I agree. Home bargains can be good but it's various prices.