Today is National Taco Day, the most hallowed of culinary days in my cocina  (kitchen.) I can have tacos morning, noon, and night. So read on and you'll know what I mean - just click on any taco name, or highlighted text, to see all the tasty details from my blog post recipe or review. And click here to see local National Taco Day specials. 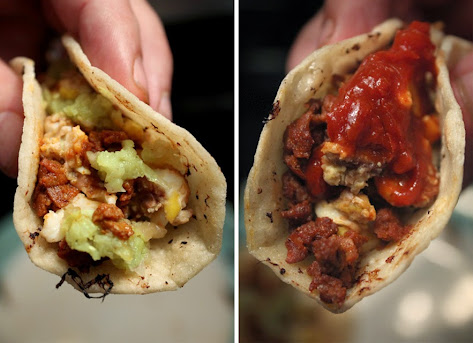 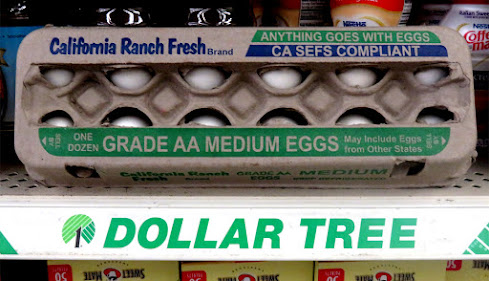 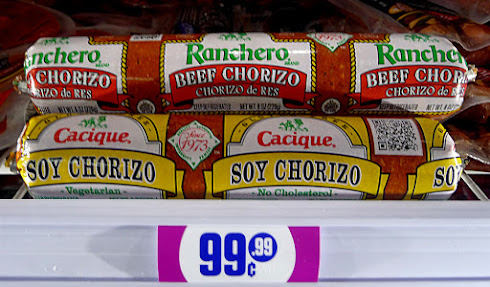 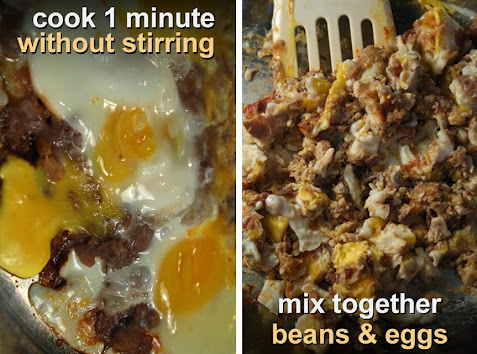 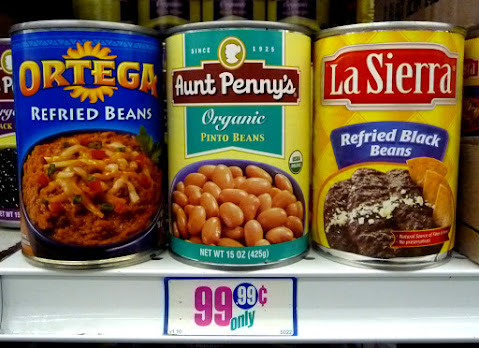 And for Breakfast Tacos, it's all about the salsa toppings. I like salsa from a jar, but sometime I just gotta go for it and make my own Homemade Salsa, and it's easy to do. 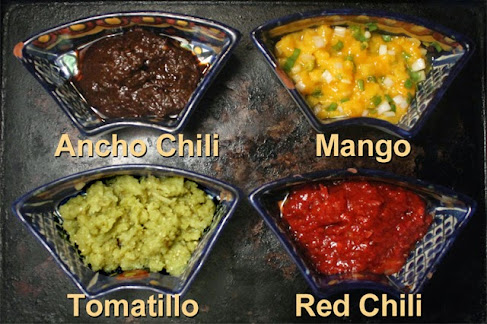 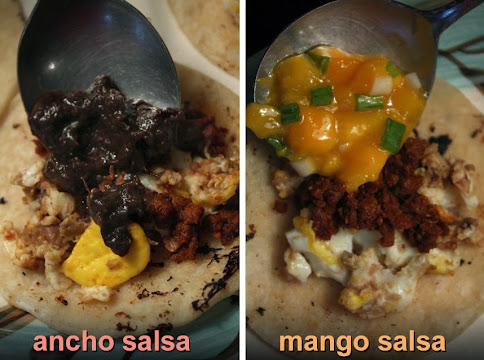 I buy a 5 to 6-pound budget pork shoulder, and I can get a couple dozen tacos out of it, too. 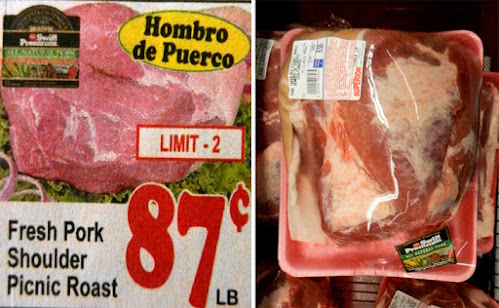 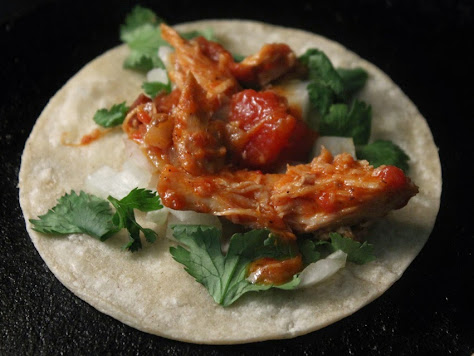 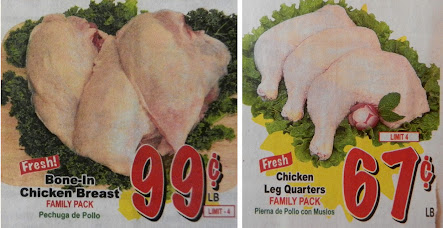 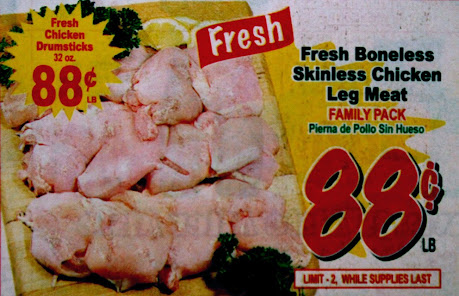 One of my most unique tacos came about one summer while on vacation at our spectacular national parks in Utah. I stopped to eat and had an Indian Frybread Taco. Frybread is flour dough that's rolled out and deep-fried. You top the frybread with chili beans, lettuce, tomato, and cheese. 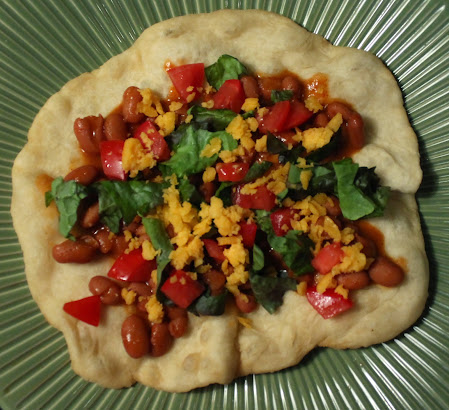 Carne Asada, or grilled steak, is a favorite taco of mine. Just make my marinade for thinly sliced steak, let it sit for an hour, then slap it on the grill. After the Carne Asada is done you chop it up and serve on a corn tortilla 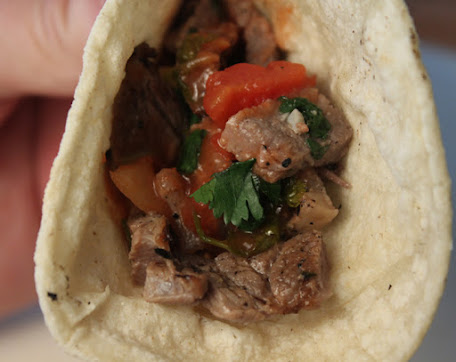 The marinade is a simple mix of lime juice, oil, cilantro, cumin, garlic, salt, and pepper. 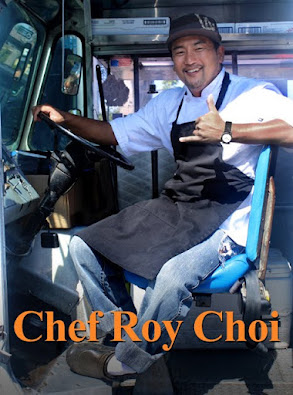 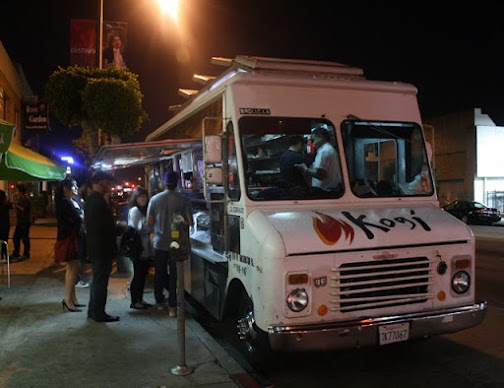 Inspired by Kogi's mashup of Korean BBQ and Mexican Tacos, I came up with the Loxaco, which combines Jewish and Mexican cuisines. 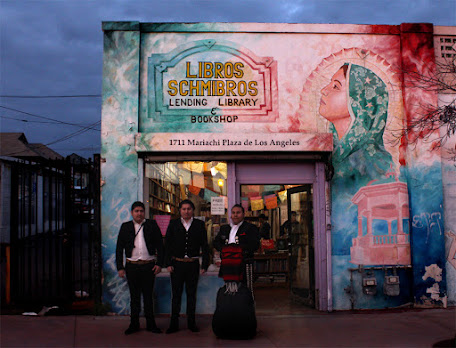 A Loxaco is comprised of homemade lox (cured salmon) in a fast food crunchy taco shell topped with cream cheese and thin sliced red onion. I introduced this preposterous concoction at a book signing in Libros Schmibros, a lending library in East Los Angeles. How did it go over with book lovers? The following video is a twofer, you get a recipe plus a literary happening scene -- even the late great food critic Jonathan Gold makes an appearance - while his wife and kid tried them Jonathan gave them a pass )-:

After a double feature at my fave art house cinematheques like the Egyptian or New Beverly Theater, on the way home I swing by Leo's Taco for a few al pastor pork tacos. They just cost $2 and the line can be long, now that the word is out.

My Tacos El Primo video review has gone viral. That means this YouTube video gets thousands of views per month - right now it is pushing half a million. Why? I'm not sure. Let's see... in this video, I review Buche and Tripas tacos, or tacos made from slow-cooked stomach and intestines. Gross right? One thing I noticed is half my visitors are from Mexico, so maybe half my audience is curious about how gringos react to offal.

When you have a neighborhood food stop, you eventually dive deeper and try eats that you would not normally taste. 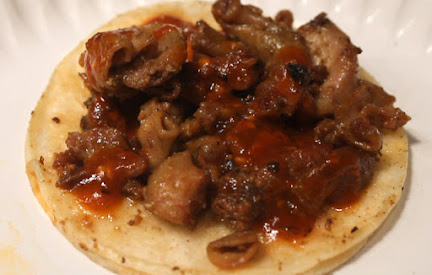 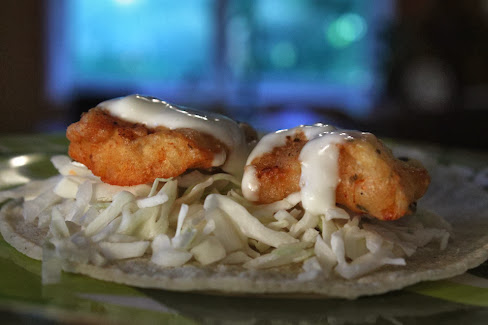 And, what the heck, I'll end with a queasy taco review, from of all places, Jack In The Box's 2 for 99 cent tacos...ugh, watch it with a barf bag.